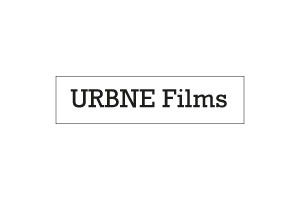 First edition: 2012
Next edition: not available yet
Organization: URBNE Films
Direction and Programming: Yen Trinh
Based in: Brisbane, Australia
urbnefilms.wordpress.com

URBNE Films showcases films that inform and inspire about urban design, architecture, public spaces and collaborative design process. It mixes feature films, documentaries, short films and animations where cities and design can be the subject, the background, the actor and lead role. We are passionate about making urban design more exciting, engaging and accessible to the public, and using film as a way to rethink issues and start critical conversations. The inaugural film program was developed for the UR{BNE} Festival in 2012, and now runs independently and is based in Brisbane, Australia.

URBNE Films for Festival on Festival, 25th May
“What things, what cities, what communities do we want to leave to our heirs?”
URBNE Films explored the “Design after Design” theme with a focus on how users interact with architecture after it is built. Most designers strive to purposely curate the reactions and experiences of users but it seems more often the case, that outcomes (both good and bad) can be wonderfully unknown, surprising or unexpected. The 5 films explores celebrate an Australian context (featuring the cities of Brisbane, Melbourne, Gold Coast, Sydney) and explores urban design through the eyes of architectural photographers, tourists, school children, lawyers and even how a building might “see” itself.