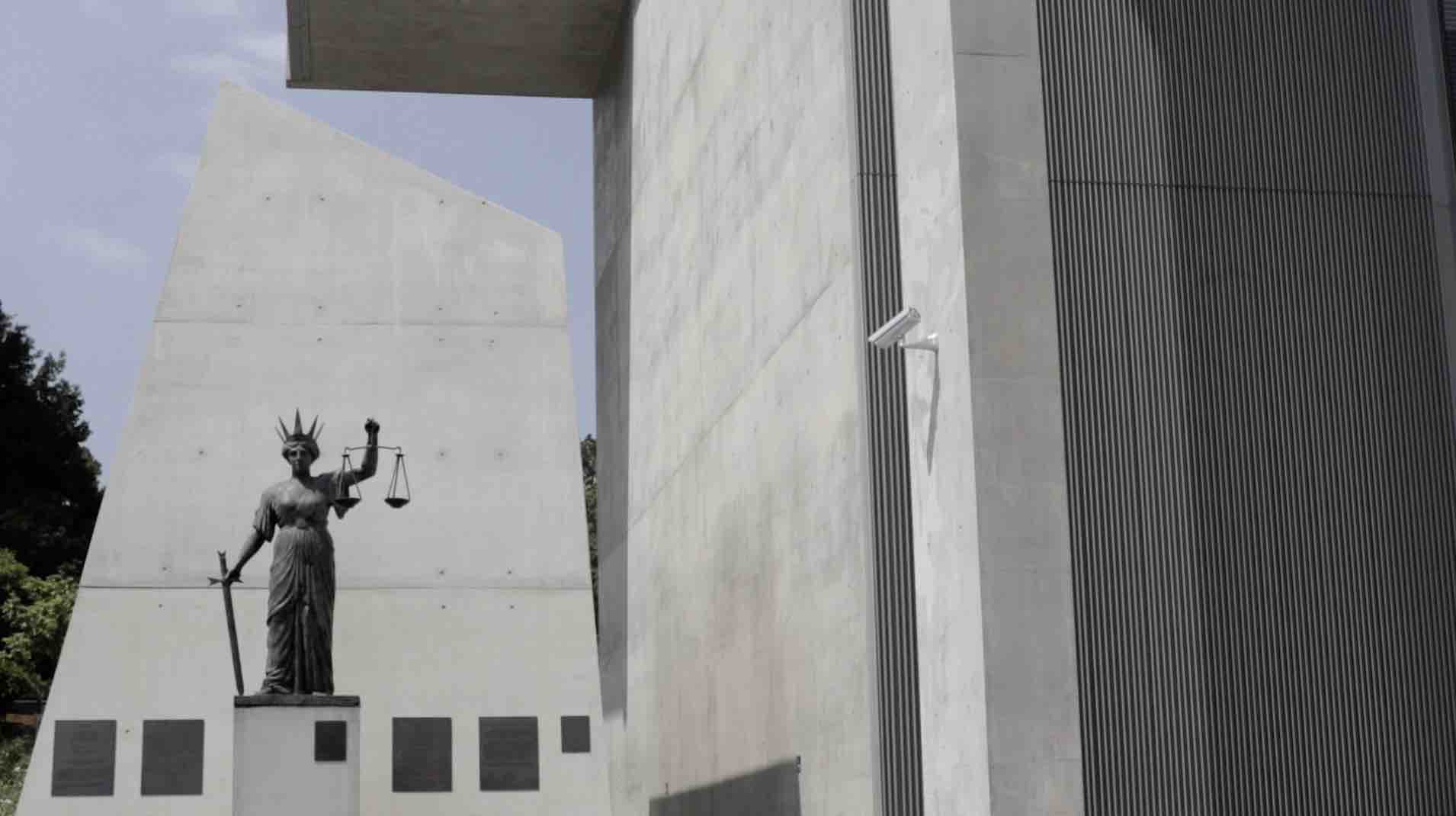 A rare glimpse inside the astonishing new multi-story Queen Elizabeth II Courts of Law by Architectus in Brisbane. The building is a radical departure from traditional court design. It exhibits a high degree of transparency and lightness appropriate to the expression of contemporary justice and to its sub-tropical locale. The new courthouse co-locating the Supreme Court and District Court is the only one of its kind in Australia, providing significant operating efficiencies through the use of shared facilities, including vehicular access through the existing Magistrates Court complex.
[/column]

Scheduled for Festival on Festival 2016