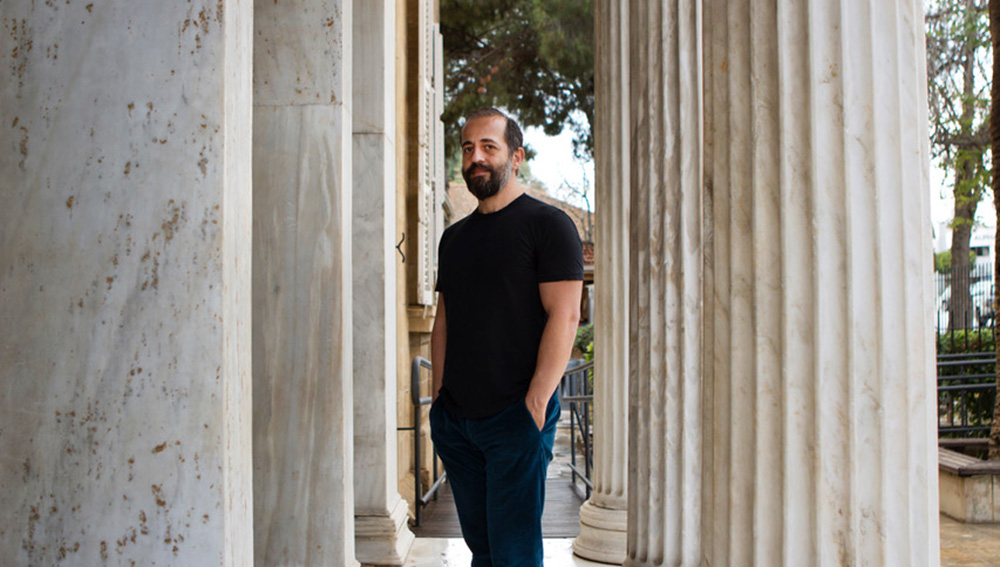 Michael Anastassiades is a London-based company specialising in the design and manufacturing of high-quality lighting and objects. Established in 2007, it was founded to increase the availability of Michael’s signature pieces. The objects are fabricated by family-run workshops worldwide, selected for their unique manufacturing skills and traditional use of materials. Each product is handcrafted and stamped with the designer’s mark. Michael Anastassiades’ design philosophy is to produce exceptionally designed objects of permanent value.

Michael Anastassiades founded his studio in London in 1994. He trained as a civil engineer at London’s Imperial College of Science Technology and Medicine before taking a masters degree in industrial design at the Royal College of Art. His work is featured in permanent collections at the Museum Of Modern Art in New York, the Art Institute of Chicago, the Victoria & Albert Museum, London, the MAK in Vienna, the Crafts Council in London and the FRAC Centre in Orleans France.