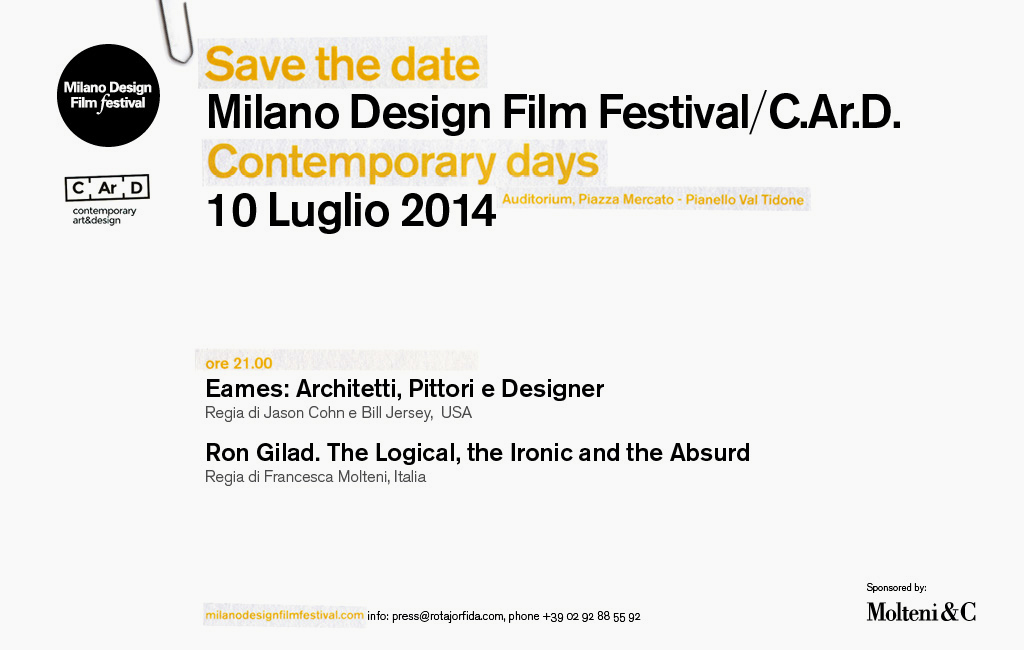 Third stop of the MDFF summer tour, dedicated to the narration of architecture, from utopias turned into reality, encounters with History and consequences on the lives of individuals and communities.

Ron Gilad. The Logical, the Ironic, and the Absurd
by Francesca Molteni, 30’, Italy 2013, English with Italian subtitles.
Light without a light source, ventilation without a fan, the smoke made out of marble, a dripping chair – Ron Gilad’s works force viewers to welcome doubt as the highest value and to question the validity of things that are usually taken for granted. His objects seem familiar and functional, ordinary, but Gilad’s method of working strips them of their original function and transports them into a different realm. This 30-minute documentary is a reportage on Gilad’s first solo exhibition, commissioned by a museum and inaugurated in July 2013 at the Tel Aviv Museum of Art. “Ron Gilad. The Logical, the Ironic, and the Absurd” is also the title of the exhibition, which includes approximately 100 works, the majority of which were designed in 2013 and created by Italian manufacturers. Some of his ideas may be translated into products in their own right.
Ron Gilad, born in 1972, studied industrial design at Bezalel Academy of Art and Design in Jerusalem. He lives and works between Tel Aviv and Milan. In recent years, he received the Wallpaper Design Award (Designer of the Year; Best Domestic Design) and the Elle Décor International Design Award (Designer of the Year; Furniture Design).

Eames: Architects, Painters, Designers
by Jason Cohn and Bill Jersey, 2011, 81’, Italian.
Winner of the 2012 Peabody Award, Eames: Architects, Painters, Designers is the first film by Charles and Ray Eames and the only film capable of telling the story of their exceptional collaboration, their marriage and their “Renaissance studio”, created in a former warehouse in Venice, California. Narrated by James Franco, the film draws from a goldmine of archive material, especially breathtaking films and hundreds of photographs produced by Charles, Ray and their colleagues during Eames Office’s hyper-creative 40 years of activity. Accounts by their relatives and design historians help guide the story, but the complex and fascinating picture of this creative team really emerges from the interviews the two designers granted when still young, at the time of the “24-7” world of “The Eamery”, as they were called. 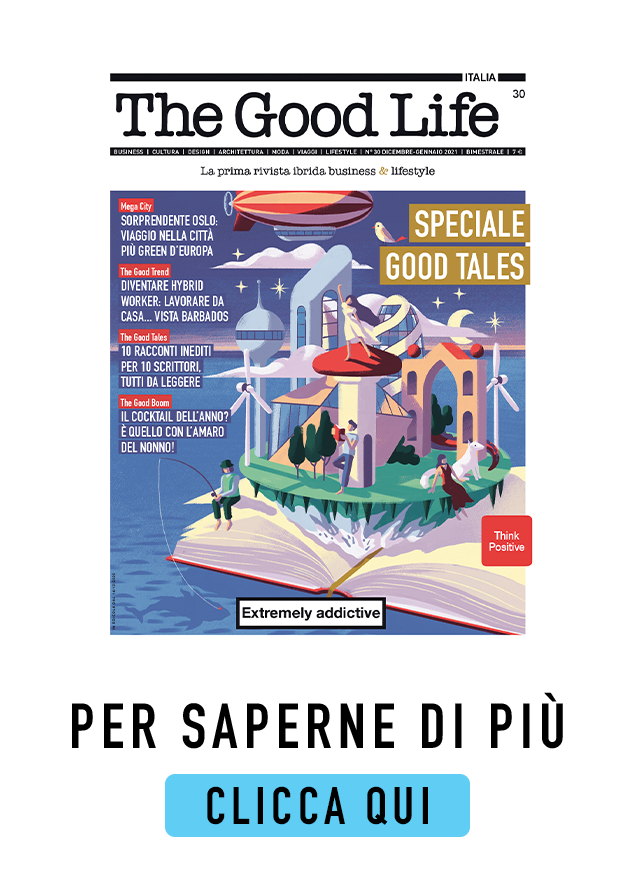 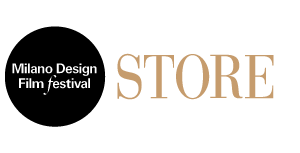