Lund International Architecture Film Festival, since 2009, takes place in the autumn each year provides a platform for exploring contemporary and historical interconnections between architecture and film, screening a wide range of fictional and documentary films and bringing together seminars/debates, exhibitions, workshops, lectures and other activities. Altogether these will form the framework for discussions about architecture in fiction films as well as visions of a good and liveable built environment for the future. Special guests – architects, filmmakers, journalists and artists from Sweden and abroad are invited to participate in seminars on architecture in films and themes highlighted in the documentary films.The famous Soviet director Sergei Eisenstein called architecture “film’s undoubted ancestor”. Since the invention of cinema, the moving image has offered film audiences new ways of experiencing spaces and places. By approaching architectural space through different angles and framings, using close-ups of details as well as panoramic views, the film camera makes it possible to see already familiar buildings in new ways. In addition, the film medium can function as a form of armchair travel, allowing our eyes and minds to visit spaces inaccessible to us, not just in space but also in time. The moving image can give us vivid experiences of architecture that no longer exists, as well as imaginary visions of future cityscapes.

ARCH Film Lund for Festival on Festival, 25th May
The films which we will present for the “Design After Design” both have clear Nordic theme.
Henning Larsen, one of Scandinavia’s most important architects, takes up in the film Henning Larsen Space and Light (Jytte Rex, Denmark 2013, 69′) light´s role in the succesful architectural resultat, also the architect’s fragile relationship with the client, the basis of the gap between the architect´s design vision and the result in the selection of materials, which affects the building as a whole space.
Four Dreams and a Thousand Demolitions (Elzbieta J. Brunnberg, Peggy Eklöf, Sweden 2014, 28′)  takes up the lack of respect for history by depicting demolition of Swedish station buildings, many of which were created by famous architects. A process that is not repaired and should be the warning for whole Europe: Who are we without our history? 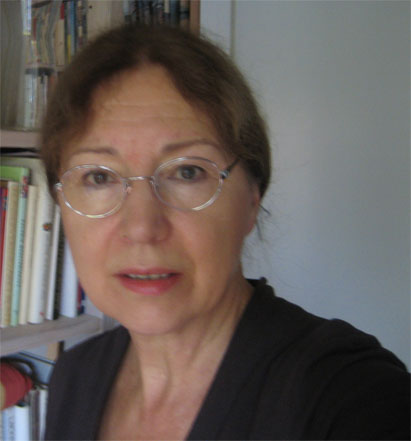 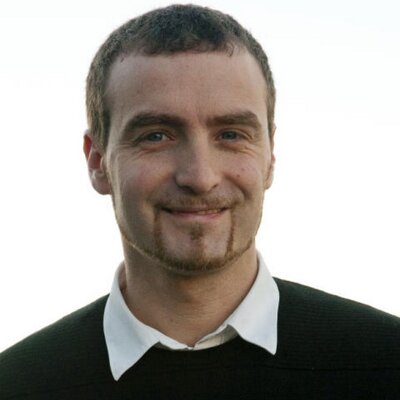 Architect. Studied architecture at Politecnico di Milano and LTH in Lund. Practicing architect and partner at Jakobsson & Pusterla, Helsingborg. Teaching assistant and guest lecturer in different architecture schools. Has been following and supporting the staff of Lund
International Architecture Film Festival since the first edition.