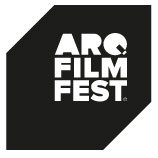 ArqFilmFest was born in 2012 as the first event of its kind in Chile and Latin America, inspired by the relation between cinema and architecture. The main idea behind is to put the city, as a concept and as a reality, on the big screen, using fiction and documentary as a vehicle.
ArqFilmFest’s mission is to create a new space for critical reflection about the places we live in; opening our eyes to the beauty, the chaos, the splendor and the ruin of the modern cities viewed through a camera lens.
After three previous versions, with nearly 6000 visitors, more than 200 selected films, workshops, urban interventions and an internationally recognized film competition.

ArqFilmFest for Festival on Festival | 13th July 2016
ArqFilmFest have prepared a curatorial presence titled POV (Persistence of vision) that according with Miguel Angel Contreras, ArqFilmFest´s director aims “to promote views on architecture and design, with a particular interest for Chilean and Latin-American developments. On this basis we want to highlight the architecture and design that emerged in Chile and which originates from conceptual considerations and determinant circumstances, such as scarcity and geography that exposes Chileans to a frequent state of emergency. This context has shaped the essentially rational and functional character of design solutions. The global economic crisis that designers and architects are facing today manifests itself as a unique opportunity, a window of time and space, which enables them to revise their responsibilities and actions in the social and economic development. It‘s a moment of historical catharsis for our past, present and future.”

ArqFilmFest proposes three films which shed light on historic situations worthy of a contemporary analysis and which present authentic visions of the development of design in Chile.

The film Escape de Gas (Bruno Salas, 2014, 72′) is an account of a unique moment in the history of Chile, where the willpower of government and workers accomplished a nearly impossible architectonic project in a context of scarcity and crisis, thanks to the discipline and transversality of the design process by a team that was fully committed to the task. From the past and the present we show the particular take on architecture and design education that was born in Valparaíso and the School of Architecture of the PUCV. Ciudad Abierta de Amerida (Andrés Tapia Urzúa, 2013, 51′) is a communion of words, poetry and the act of designing. One of the outcomes of the crisis was the rediscovery of tradition. The short film Wicker Metamorphosis (Pablo Casals Aguirre, 2015, 2′) shows how the new generations of architects have embarked on a quest for answers that are fundamental to the construction of a sustainable future for our economy, culture and profession. This exploration brings us back to the historic roots that form the basis of the rational and functional character of Chilean design.

Since his years as architecture student at FAU – U. de Chile (1994) he has explored with great interest the topics where architecture, music, comics and the cinema meet. This has led him to develop and create different publishing and web projects as Editor and Director. Currently Founder and Director at ArqFilmFest and curator of independent projects. He has been part of the jury at Dedalo Minosse cinema prize 2014, in Vicenza and at Cintekton, Puebla, Mexico. He also worked teaching at Faculty of Architecture and Urbanism, U. de Chile (1994-1999). In the professional field, his experience in architecture has been through extensive practice, where he has been involved in all project stages; from design to supervision and project management. Architect In Charge and contributor of large scale projects. Expert in healthcare Architecture projects, Corporate Architecture and Educational Architecture. Currently he works as a Senior Architect and Project Manager at Murtinho +Raby architects.

He will in charge of the presentation of ArqFilmFest programme during Festival on Festival. 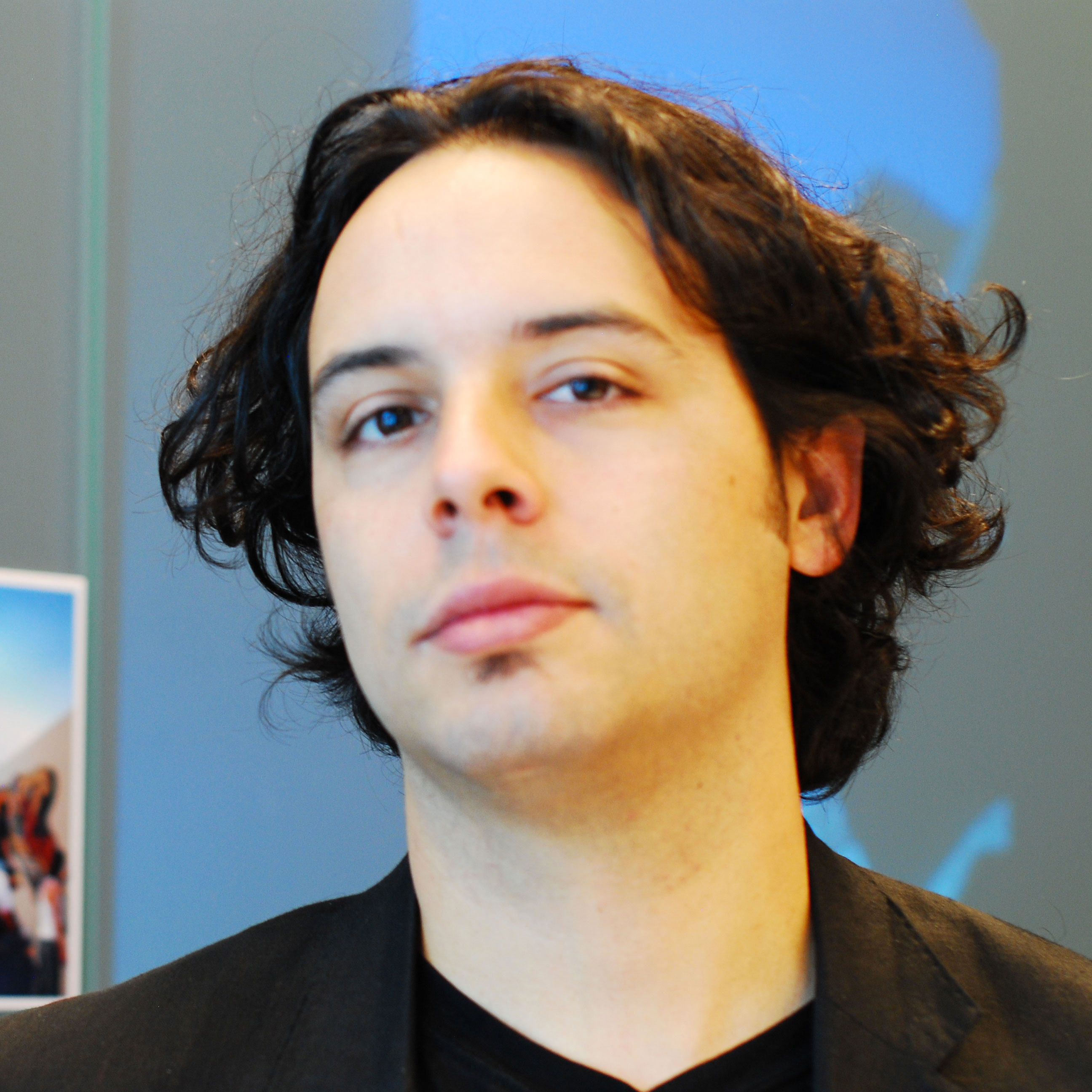 Manuel is an industrial designer and cultural producer. He studied Design and Public Space at the Design Academy Eindhoven in the Netherlands. He works in the development of cultural, architectural and design projects within his practices Toledotaegui and Trekken Design Studio. He has worked as an independent designer as well as for institutions such as TU Delft in the development of the first sustainable house in The Netherlands and for the Urban-Think Tank in Zurich and Caracas on architecture projects in India and The Netherlands.

In 2012 he co-organized the ArqFilmFest in Santiago, Chile, the first architecture film festival of Chile and Latin America. He continues to co-run this festival, which has now reached its third successful edition, and has grown with each iteration. As President of the Encuentros 2015 conference in Rotterdam, that gathers the largest international network of Chilean researchers, entrepreneurs and professionals abroad to discuss the sustainable future of Chile. Manuel’s work searches, explores and deepen new international interactions in the areas of culture and creative industries.