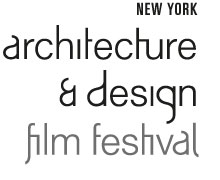 The Architecture & Design Film Festival, celebrates the unique creative spirit that drives architecture and design. With a curated selection of films, events and panel discussions, ADFF creates an opportunity to entertain, engage and educate all types of people who are excited about architecture and design. With well-attended screenings, legendary panelists, vibrant discussions and events in New York, Los Angeles and Chicago, it has grown into the nation’s largest film festival devoted to the subject. The ADFF also programs for international film festivals as well as cultural institutions and private venues.

ADFF for Festival on Festival | 22th June 2016
Why do we design and who is it for? After a design is constructed and made public, who decides if it’s great? Architects and designers, or the people for whom it was made? And what is its lasting effect? For this evening’s event, we present three American films that capture the ideas of architects and designers who created beautiful products and structures while focusing on making life better for the people who experience them.

In the short film Ice Cube Celebrates the Eames (Dave Meyer, USA 2011, 2’16”), the rapper talks about LA and Charles and Ray Eames’ personal approach to designing their home and its connection to nature. In the next short film, Six Pound Chair (Eames Demetrios, USA 2004, 5′), Frank Gehry’s super-light chair resulted in a mass-produced product that is comfortable, eloquent and easy to move. And in the feature film, Citizen Architect: Samuel Mockbee and the Spirit of the Rural Studio (Sam Douglas, USA 2010, 60′), we see the humanity and mission of the Rural Studio program inside the Auburn University School of Architecture, where students learn to understand what a client needs, and asks the important questions of why we design. Sam Mockbee was famous for saying this program was like a “snakebite”—if you can teach this to architecture students it will stay with them throughout their careers.

These three films express the process and goals of architects and designers who are thinking about the people for whom they are designing. The films explore the process where the results of good design are realised after a design is completed.

He will attend to Festival on Festival 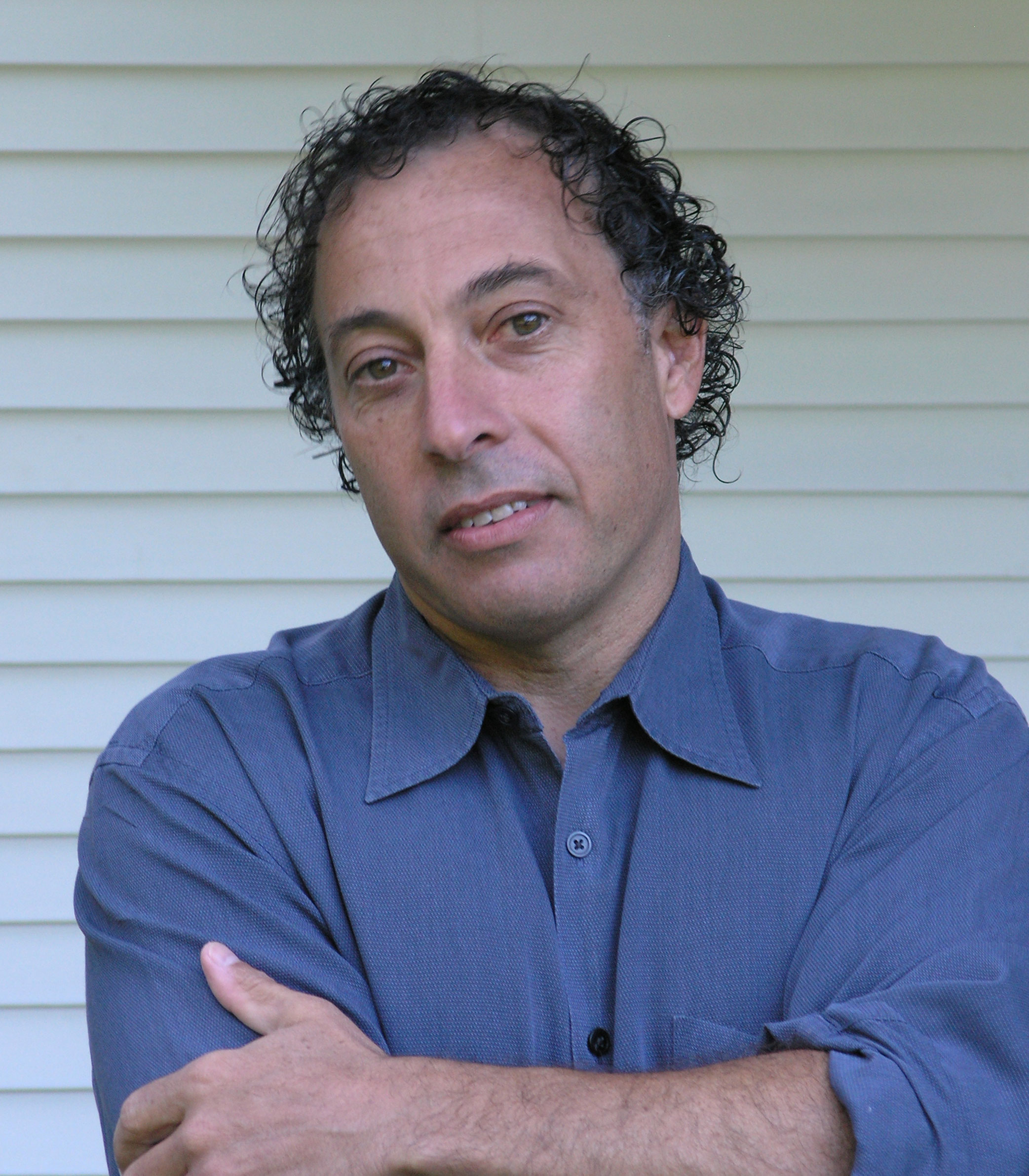 Architect Kyle Bergman founded the Architecture & Design Film Festival (ADFF) in 2008 and serves as its festival director. He has always recognized the strong connection between architecture and film and ADFF provides a unique opportunity to educate, entertain and engage people who are passionate about the world of architecture and design. Mr. Bergman also serves as vice president on the board of Pacific Rim Parks Organization whose mission is to use the process of designing and building parks as a tool to connect communities around the Pacific. He has been involved with design/build education since 1994 when he created and moderated an architectural lecture series about the design/build process for the Smithsonian Institute. An entrepreneur at heart, Mr. Bergman founded Alt Spec in 1999, a publishing company that produced a visual resource of unique and alternative products for architects and designers. He also produced a play entitled The Glass House, about the design and construction of two famous homes, Mies van der Rohe’s Farnsworth House and Phillip Johnson’s Glass House.